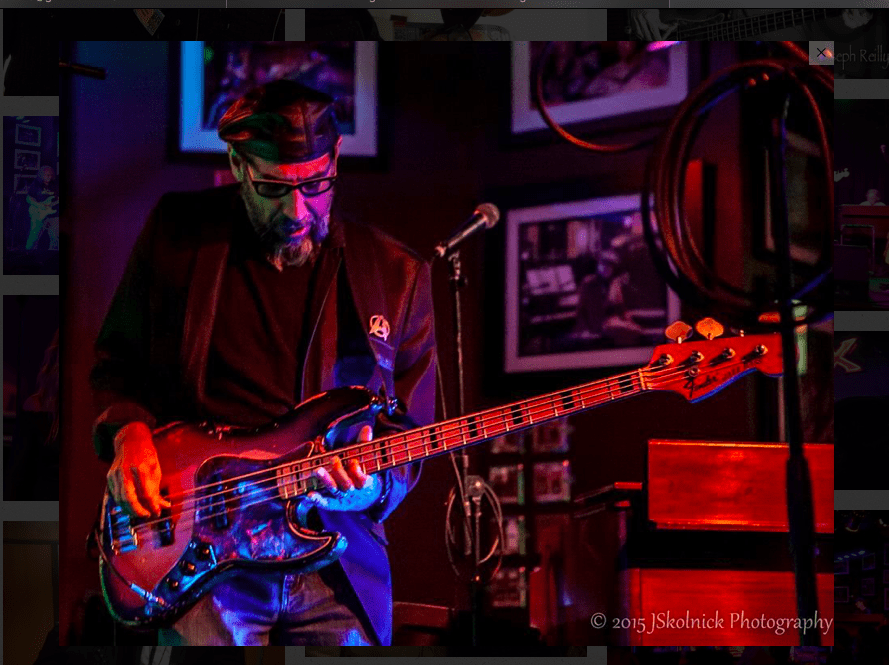 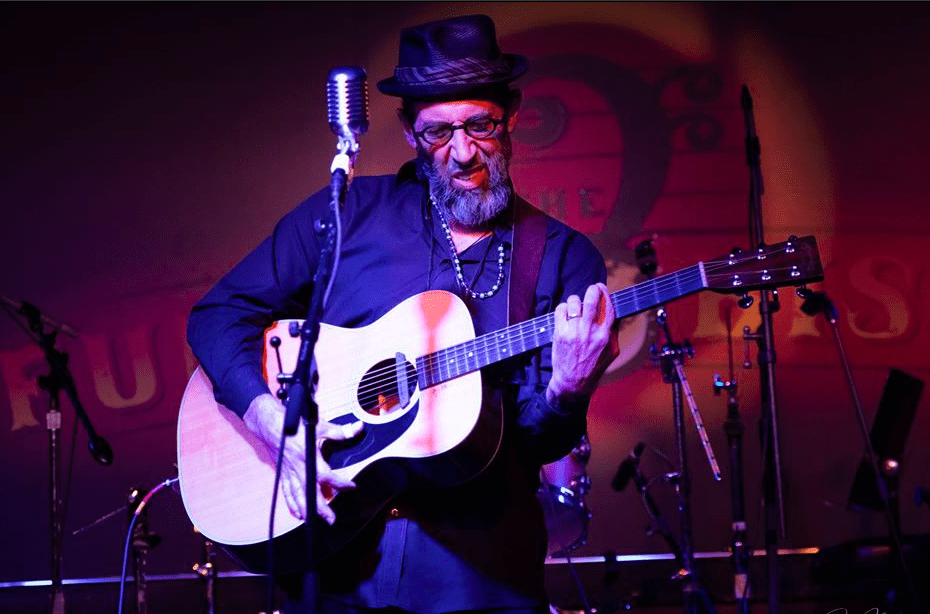 Mark Telesca is an American songwriter, singer, guitarist, bassist, band leader and author.  He has started off the New Year of 2020 with a new solo acoustic CD titled “ Higher Vibrations” along with a new book titled “Love Music-Hate Cancer”

“Higher Vibrations” is a collection of 16 songs. Nine original songs composed by Mark. The remaining seven songs are a mix of Pre-WWII blues and spirituals. His finger style guitar playing and storytelling lyrics combined with his powerful vocal seems to be the perfect combination for making a strong connection with his listeners.

“Love Music Hate Cancer” is his second self published book. In March 2017, Mark was diagnosed with Non-Hodgkins Lymphoma and underwent surgery and a series of chemotherapy treatments. He was confined to his home for the better part of that year. During this time he focused on composing music and writing his book. He has been in remission for over 2 years now and doing well!

These days Mark is gigging almost every night promoting his music and book. He is also booking speaking gigs in colleges, libraries, hospitals and city centers. He is speaking about the life style changes he has made since his diagnosis and the healing power of music.

You can catch him perform every Monday night at the Funky Biscuit in Boca Raton, FL where he is the host of their popular pro-jam.

If you would like to see Mark as a solo artist, or playing with his band or attend one of his speaking engagements please refer to the calendar below