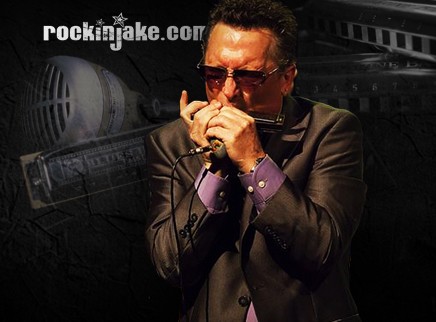 In 1995 he formed the Rockin’ Jake Band as an outlet for his original music and his unique swampy sounds. One year later Jake recorded his debut CD, “Let’s Go Get ‘Em” (on Rabadash Records) which earned him national recognition. In 1999 Jake produced “Badmouth”, on Zuluzu records followed by “Full-Time Work” in 2002 on the same label.