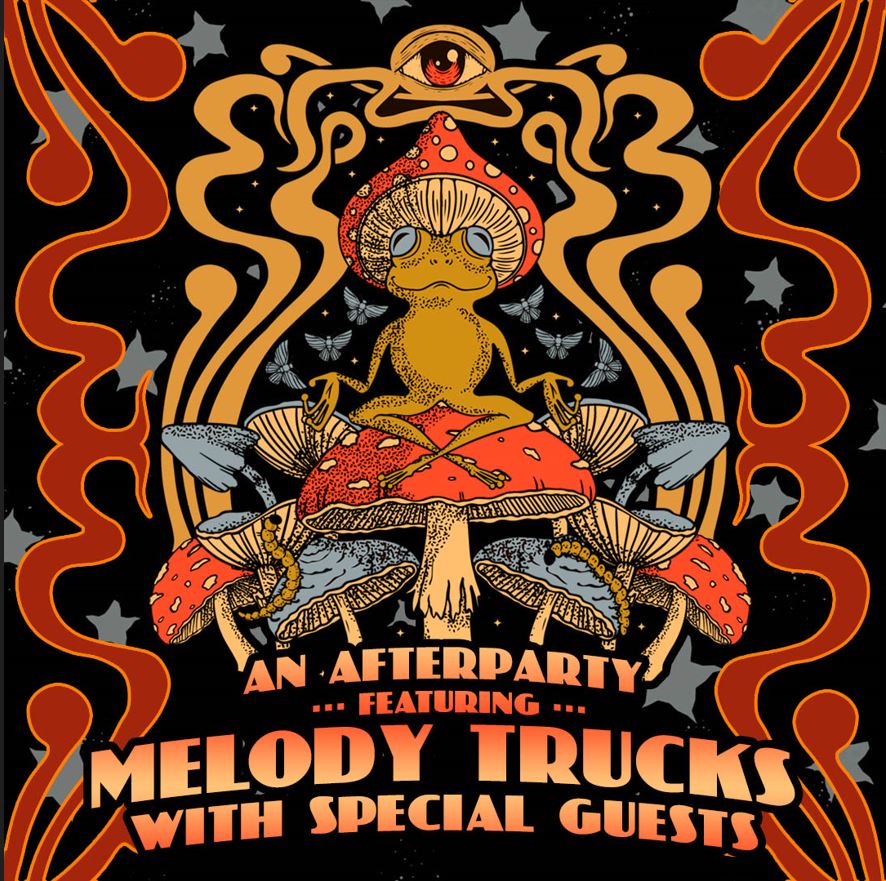 Just off multiple guest appearances with the 2022 Allman Family Revival Tour, vocalist/percussionist Melody Trucks is best known as singer and co-front-person of popular Allman Brothers Band tribute Brother And Sister with her brother Vaylor; as well as being a successful solo artist whose presence will rise substantially as she tours regularly in 2023. Melody, who performed at last year’s Peach Fest and will again this year at the Festival taking place June 29-July 2 (with Brother And Sister), also hit the road last December with the Lee Boys, one of America’s finest African American sacred steel ensembles. Trucks is also the daughter of Allman Brothers original member and legendary drummer, Butch Trucks. 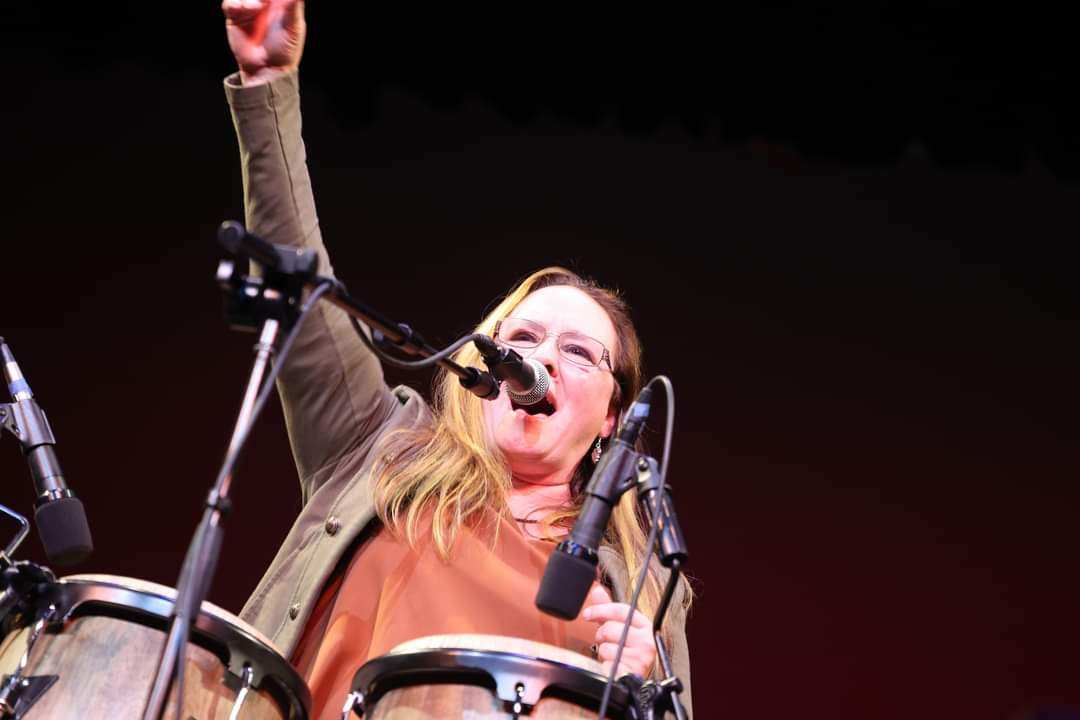 “The children of the late Butch Trucks gave so much soul to the Allman tunes they featured on that it was clear they spent their formative years side stage, prepping for the spotlight by heredity, osmosis, and love,” wrote Live For Live Music of the group’s Suwanee Rising Music Festival performance. “Vaylor and Melody, the two oldest children of Butch Trucks, the late drummer and founder of the Allman Brothers Band. Recreating the sound of their dad’s old band is what Brother and Sister is all about,” writes the Florida Times Union.

In 2022 Melody co-hosted the “Blue Jay Concert Series” in her hometown of Jacksonville, at the renowned Blue Jay Listening Room. Guest artists Melody and brother Vaylor have shared the stage with there include guitar great Luther Dickinson (North Mississippi All Stars, The Black Crowes); Jimmy Hall, longtime vocalist/harpist of Southern Rock legends, Wet Willie; and 2019 Grammy nominee, the ‘Piana From Savannah,’ Victor Wainwright.