International Beatles on the Beach 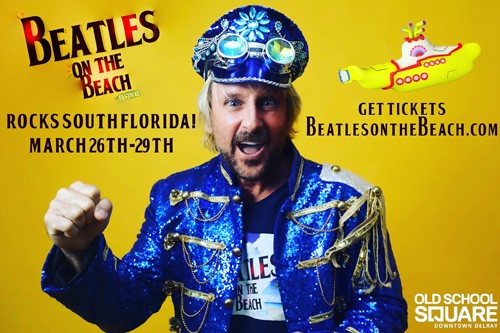 Sun, Fun, Love and Music: International Beatles on the Beach

For its second year, the International Beatles on the Beach Festival will be celebrating the music, love and art of the Fab Four all around Delray Beach. The event is the brainchild of producer and promoter Daniel Hartwell, who assures South Floridians that this year’s gala will be bigger and better than last year’s celebration of John, Paul, George and Ringo. It was completely sold out. Besides more bands from around the globe planning to perform, Micky Dolenz from the Monkees will be headlining on Friday night. “When I saw Micky on tour last year doing the White Album, I invited him to come play at the International Beatles on the Beach Festival,” said Hartwell. “He agreed and now he’s pretty excited to come into town to play all of your favorite Monkees songs and Beatles songs.”

While the musical talent may be the main draw, Beatles on the Beach is more than just concerts. The jamboree includes everything from the Penny Lane Scavenger Hunt and Beatles Bar Crawl to the Art Show Extravaganza featuring Ron Campbell. The renowned cartoonist behind the Beatles television show, as well as the Yellow Submarine film will be at the Cornell Art Museum at Old School Square. The gallery will also share original artwork from both Paul McCartney and Ringo Starr. Folks will dig the celebrity symposium featuring Tony Bramwell, the former CEO of Apple Records, sharing Fab stories onstage with Micky. 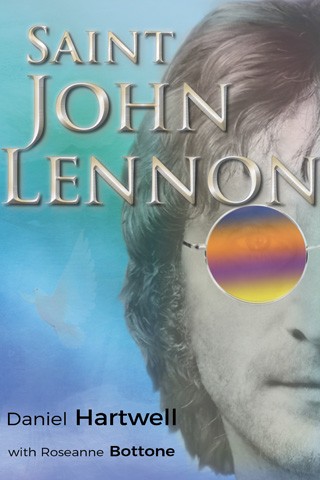 The whole point of the festival is to drive people to not only the concert, but to the merchants throughout Delray Beach as well. That way, they get the flavor of Delray Beach. With every Beatles on the Beach ticket, you get to collect free stuff, as well as discounted meals. There will be VIP parties all over town, such as Beatles Breakfasts and Beatles Brunches, along with various Beatles-centric menus that numerous restaurants put together for the big event. For example, a concertgoer can enjoy cocktails like a Magical Mystery Margarita and a Strawberry Fields Forever Daiquiri. Tin Roof is offering Beatles Bourbon. Additionally, participants will enjoy a Wine Walk, a Singles Mingle and Beatles Yoga with live music at the Colony Hotel. They can also contribute to an “I Saw the Beatles” discussion and take part in a scavenger hunt. Couples can venture to Silverball Museum for a free pizza and drink while playing pinball and arcade classics. There are Beatles-themed bikes to get you around town that play Fab tunes. Meanwhile, attendants are urged to dress up as their favorite rock stars, superheroes and Blue Meanies all weekend long. There will be a Beatles Look-A-Like Contest with costumes ranging from mop tops to Sgt. Pepper’s outfits. People will even be entering their four-legged family members into a pet costume contest, Bark with the Beatles. Last year, there were more than fifty dogs in Yellow Submarines and similar attire. Beatles on the Beach will be a perfect family outing for sun, fun, love and music. As Hartwell states, “This is not just a concert. It’s a Magical Mystery experience.”

Organizing the International Beatles on the Beach Festival is nothing new to Daniel. In fact, the man has been producing large rock festivals for more than 30 years. He has booked and promoted artists ranging from Alice Cooper and Alice in Chains to U2, Black Sabbath, Henry Rollins and Diana Ross. Hartwell spent years in New England producing the long running Locobazooka in Worcester, Massachusetts. Roughly 10 years ago, Daniel sold the company and headed down to the beach in sunny South Florida. 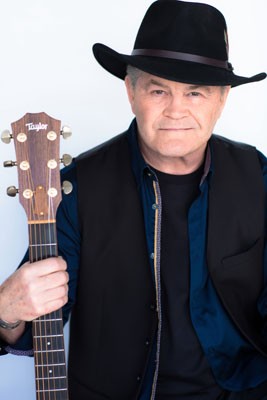 Besides organizing giant festivals, Hartwell is also a published author who wrote 2017’s spiritual novel, Saint John Lennon. “One day I fell asleep on the beach and I had an extremely strange, but realistic dream,” he said. “John Lennon walked up to me and pointed at my iPhone. He started asking me questions about it and we got into a discussion about today’s technology. I woke up and an entire novel began pouring out of my brain. The big question was What If John Lennon was here in the now? He goes back on his mission of peace, love and music. Riding in a driverless limousine, John is able to time travel and stop some terrorist attacks. Without giving away any spoilers, I’ll tell you that Twitter, Facebook and YouTube all crash with the number of messages all being sent out at once; ‘John Lennon is back.’ Also, Google, Apple and Amazon merge to form Gooplezon and they ask John to help out in the political world by running for President.”

Tickets are on sale now. Hurry, this event will sell out again. Get tickets and discover more about Beatles on the Beach at Beatlesonthebeach.com. Check out Hartwell’s memorable book at saintjohnlennon.com.