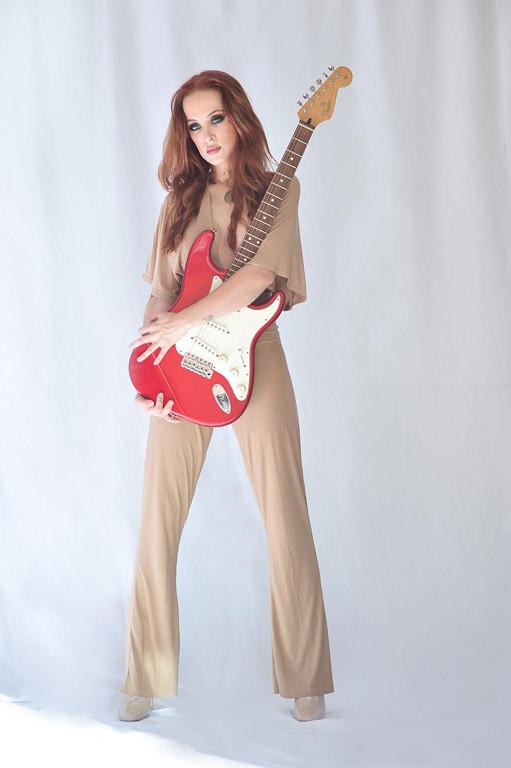 Rising Gulf Coast Records recording artist Diana Rein brings her 2020 “Queen Of My Castle” Tour (named for her most recent album) to Florida in March for a series of shows, starting at Seville Quarter in Pensacola on March 2, followed by The Cultural Center in Port Charlotte (March 6), Art’s Garage in Delray Beach (March 7), Fogartyville in Sarasota (March 19), Blues Bash at The Ranch in Brooksville (March 20), and The Little Bar in Goodland (March 21). The QOMC Tour also finds Rein performing in Denver, Las Vegas, Washington, DC, and Richmond, as well as headlining the Woodystock Blues-Rock Festival in Arizona this May.

This marks the Southern California-based musician’s first U.S. tour. Rein was the first female signee to Mike Zito and Guy Hale’s Gulf Coast Records label, who released her album “Queen Of My Castle” in June of 2019.

“Diana Rein gifts us her third full length effort in Queen of My Castle. She has already proved herself an accomplished singer songwriter steeped in the sounds and licks of Chicago blues,“ writes Blues Rock Review. “If you were to confuse “Yes I Sing the Blues” with Buddy Guy’s “Damn Right I Got the Blues,” you wouldn’t be faulted. She’s channeling blues legends in the best of ways.” More at www.dianarein.com.