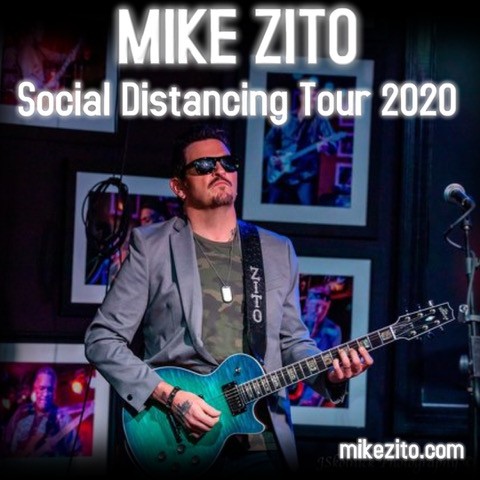 During the current tour, Zito was nominated for a 2020 Blues Blast Award (“Rock/Blues Album” – ‘Mike Zito and Friends – Rock N Roll: A Tribute to Chuck Berry’). The aforementioned album also rose to #7 on the BillBoard Blues Chart. 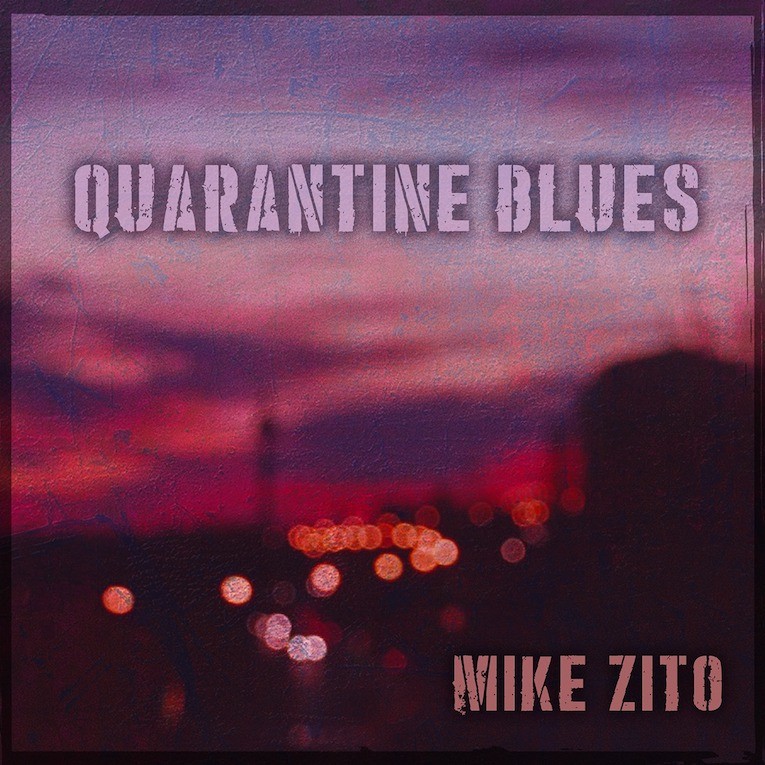 Mike Zito is one of the hardest-working, most recognizable names in the world of Blues. When he’s not producing albums for the artists on his fledgling Gulf Coast Records label, the St. Louis native is touring throughout the U.S. and Europe (he was on a 30-city European Tour this past March when the COVID-19 pandemic hit, forcing the cancellation of his entire tour. Not to be outdone, Zito set up a Go Fund Me campaign that was hugely successful, resulting in an album entitled Quarantine Blues, recorded with Zito’s touring band (Matt Johnson, Doug Byrkit and Lewis Stephens).

“Blues/rock guitar man and all-around cool guy Mike Zito has made the best of a bad situation by releasing a hot new album called Quarantine Blues,” writes Rock And Blues Muse, in a review of the new albuma free release done especially for Zito’s legion of loyal fans – written, recorded, and mixed over the last two weeks while Zito and his band were in quarantine after returning home from Europe after all of his gigs were canceled due to the COVID-19 pandemic. Zito is very much at the peak of his powers, pandemic or not, and his performances speak for themselves quite eloquently. These are some of the best songs of his career and are not to be missed. Turn this set up loud and it will keep your soul alive.” 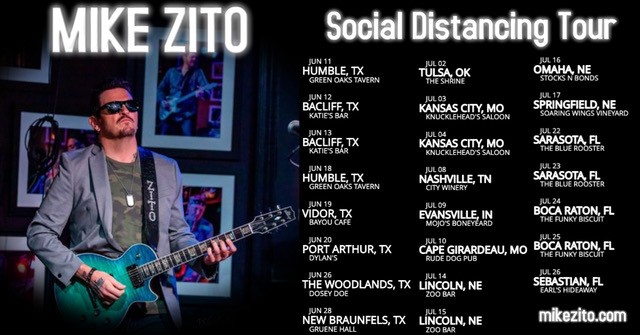 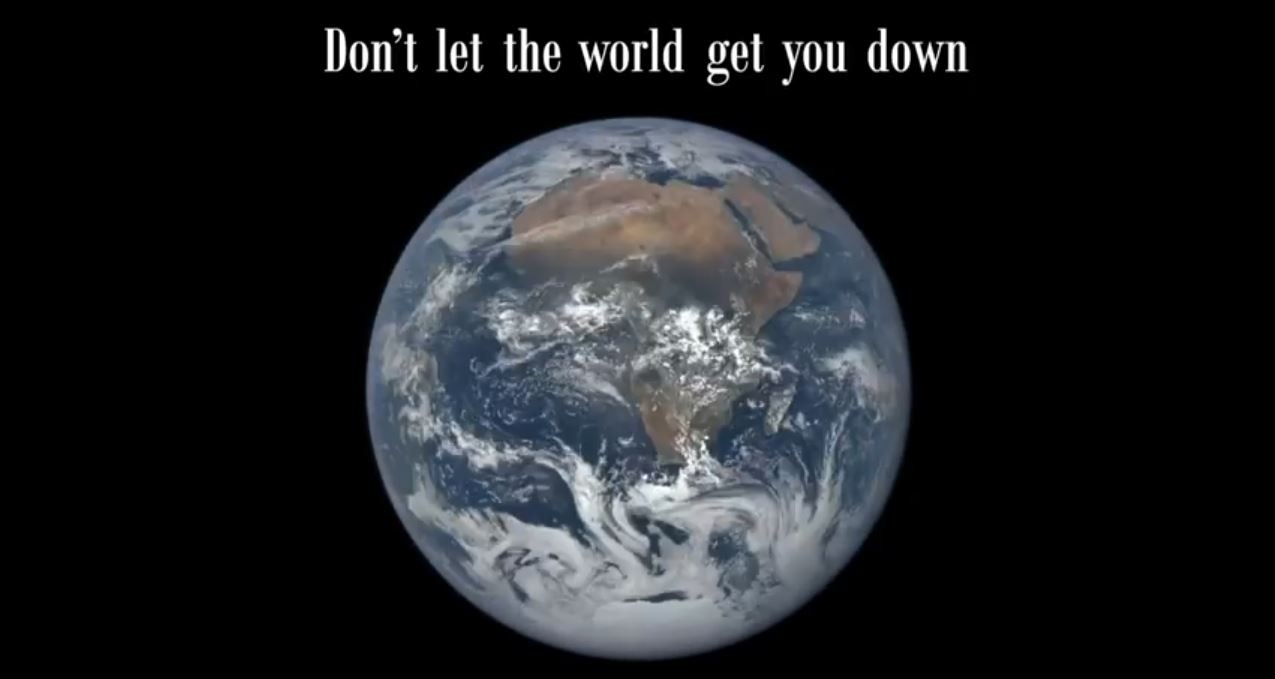