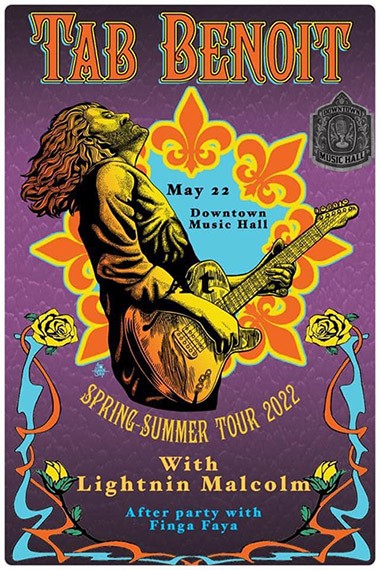 “With a grin on his face and sparkle in his eye from all the love he was receiving he grabbed his trusty Thinline Telecaster and without a seconds hesitation ripped into an absolutely blistering introduction to “Why Are People Like That”, wrote Splice Magazine in a recent live review of Benoit’s live show. “His band laid out a perfect beat for Tab to weave his six string magic. Tab’s vocal delivery was spot on, but his playing was otherworldly. There was no denying who was the master guitar player on tonight’s bill.”

More About…Tab Benoit
Tab Benoit is renown throughout his thirty-plus-year career for his passionate environmental activism. To that end, he performed two nights in his hometown of Houma, Louisiana at the 16th Annual Voice of the Wetlands Festival. He also appears prominently in the IMax motion picture Hurricane on the Bayou, a documentary of Hurricane Katrina’s effects and a call to protect and restore the Wetlands, and produced a CD to help restore that state’s Coastal Wetlands. Benoit was inducted into the Louisiana Folklife Center Hall of Master Folk Artists in 2020. Benoit is one of the featured musicians in the Sony Picture Classics 2022 movie JazzFest: A New Orleans Story, Frank Marshall & Ryan Suffern’s documentary on the New Orleans Jazz & Heritage Festival.

One of the most impressive guitarists to emerge from the rich Bayous of Southern Louisiana in recent time, Tab Benoit’s guitar tone can be recognized before his Otis-Redding-ish voice resonates from the speakers. He doesn’t rely on any effects and his setup is simple. It consists of a guitar, cord, and Category 5 Amplifier. The effects that you hear come from his fingers. 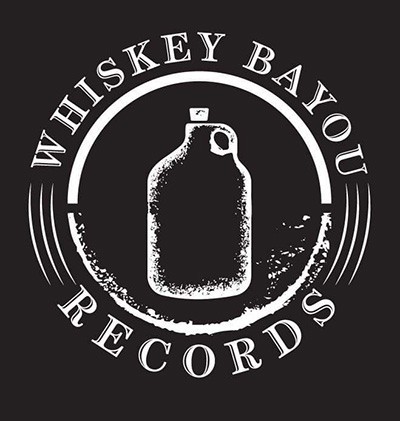