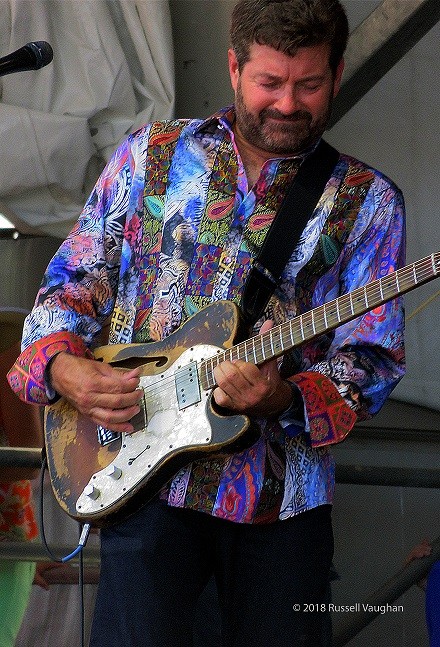 Benoit received a Grammy nomination in 2006 for his musical tribute to Blues and Country music on the album, Brother to the Blues. The title track was a George Jones cover. The legendary country singer is one of Tab’s favorites. The Houma, Louisiana-based Benoit also paid homage to Music City with 2011’s Night Train To Nashville, which also featured Louisiana’s Leroux.

Joining Benoit at the Ryman: Very Special Guest, Samantha Fish.  “That was my mission on this album: To really set these songs up so that they have a life of their own,” says guitarist Samantha Fish about Kill or Be Kind, her sixth solo album and Rounder Records debut. “Strong messages from the heart – that’s what I really set out for.” Indeed, what comes across immediately on hearing the album is the extraordinary level of song-craft on its eleven tracks, the way these songs are so smartly put together to deliver a potent emotional impact. Anyone who has ever heard Fish’s previous albums knows that she has earned a place in the top rank of contemporary blues guitarists and that her voice can wring the soul out of a ballad and belt out a rocker with roof-shaking force. And, rest reassured, those virtues are fully in evidence on Kill or Be Kind. Each of the songs tell captivating stories, set up by verses that deftly set the scene, choruses that lift with real feeling, and hooks that later rise up in your thoughts. Those qualities make Kill or Be Kind a genuine artistic breakthrough for Fish. 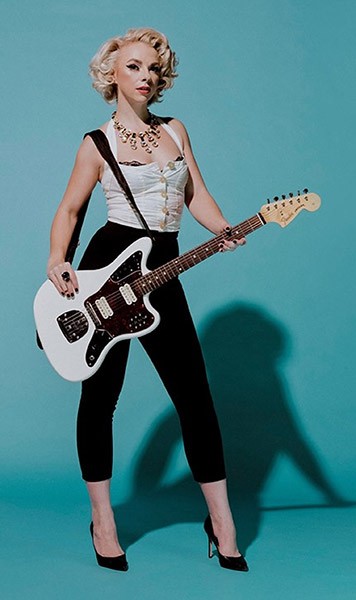 This Weekend: Ticket to the Moon – The Ultimate ELO Experience