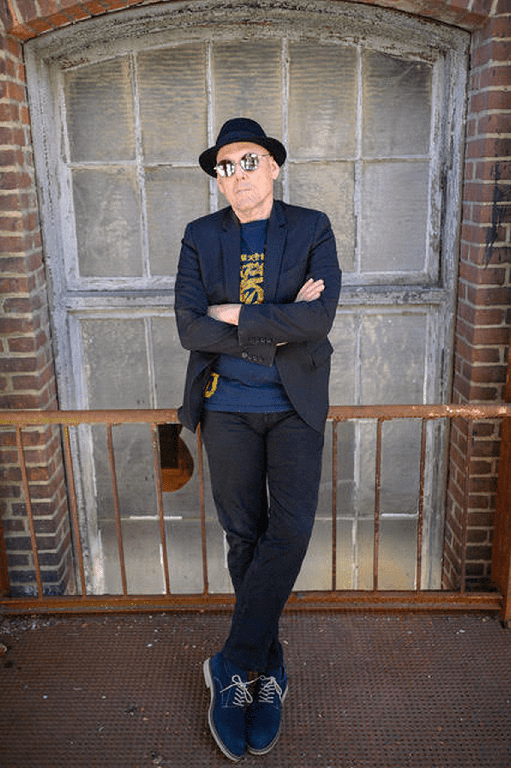 Renowned soul-blues singer Billy Price, whose new album, Dog Eat Dog, was released on Gulf Coast Records in 2019 to critical acclaim, is on a tour of Florida this month, with shows at Little Bar in Goodland (Wednesday, March 4), Skippers Smokehouse in Tampa (Friday, March 6); and the Funky Biscuit in Boca Raton (Saturday, March 7). Also on March 7, Price will also be singing the National Anthem at the Major League Baseball pre-season game between the Pittsburgh Pirates (where Price lived for many years before relocating to Baltimore) and the New York Yankees, at Lecom Park in Bradenton.

Price is nominated for the 2020 BMA (Blues Music Awards) in two categories: Best Soul Blues Album and Soul Blues Male Artist, both on the strength and success of Dog Eat Dog. The awards take place May 7 at Cannon Center for the Performing Arts in Memphis, TN.

“Billy Price’s newest release, Dog Eat Dog, is instantly likeable, effortlessly blending elements of the blues, R&B, soul, reggae, and touches of jazz into a compelling whole,” writes Living Blues. “Dog Eat Dog grabs you by the throat from the first bars of the lead cut, Working On Your Chain Gang, all the way to the closing number, You Gotta Leave. One of the best releases of the year.” For the latest up-to-date tour info on Price visit www.billyprice.com.