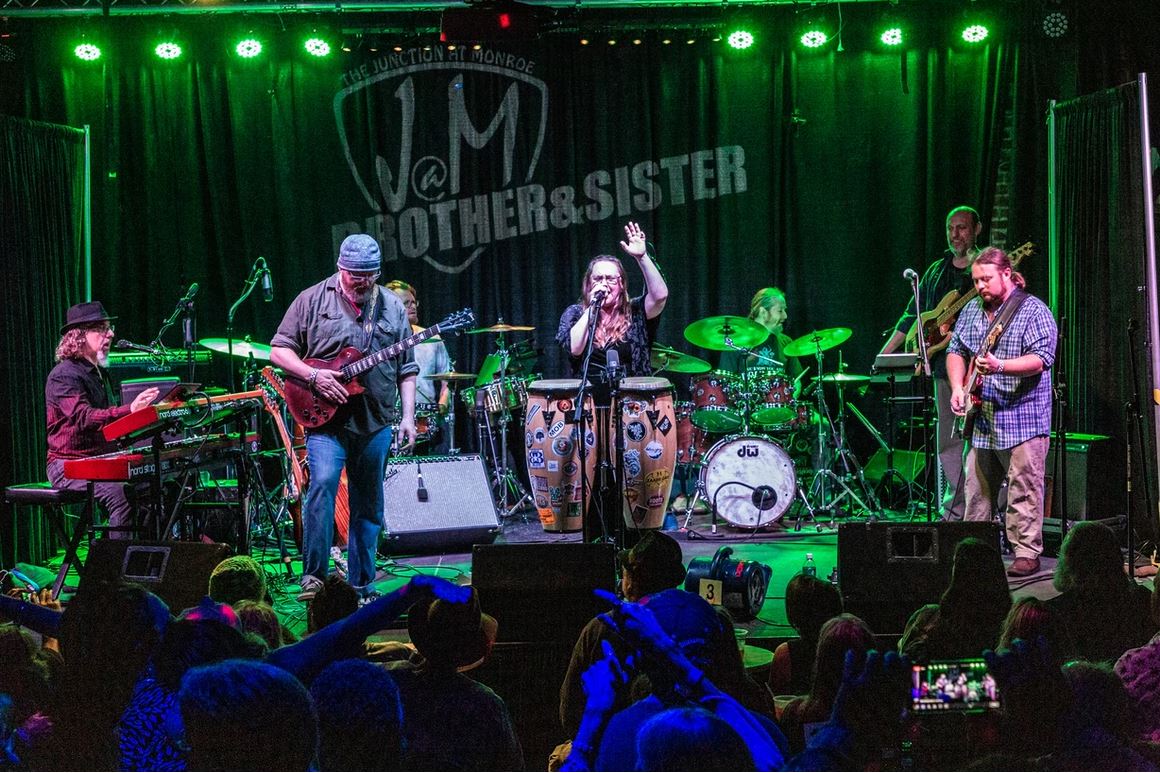 In addition to Melody and Vaylor Trucks, Brother and Sister include Eric Sanders (The Yeti Trio, Col. Bruce Hampton), Garrett Dawson (Butch Trucks and the Freight Train, The Bird Tribe), Willis Gore (Bonnie Blue, The Melody Trucks Band), and Matt Stallard (Chris Duarte Group). Their set at Suwannee will feature a tribute to Vaylor and Melody’s musical roots, the Allman Brothers Band, as they are the two eldest children of Allman Brothers Band co-founding member and drummer, Butch Trucks.

“The children of the late Butch Trucks gave so much soul to the Allman tunes they featured on that it was clear they spent their formative years side stage, prepping for the spotlight by heredity, osmosis, and love,” wrote Rex Thomson from Live For Live Music in an April review of  the popular Suwanee Rising Music Festival, where Melody and Vaylor performed.

“Vaylor and Melody are the two oldest children of Butch Trucks, the late drummer and founder of the Allman Brothers Band. Recreating the sound of their dad’s old band is what Brother and Sister is all about,” writes Tom Szaroleta in the Florida Times Union (read his recent interview with Melody Trucks, here). “Allman Brothers Band drummer Butch Trucks’ kids, Melody and Vaylor, bring a full band on this date of a short three-day run. The all-star lineup includes musicians who played with Col. Bruce and Chris Duarte along with Butch’s post Allmans’ Freight Train Band. Expect lots of jamming on ABB tunes by some solid players with a family connection to the originals…what’s not to like?,” writes Creative Loafing. 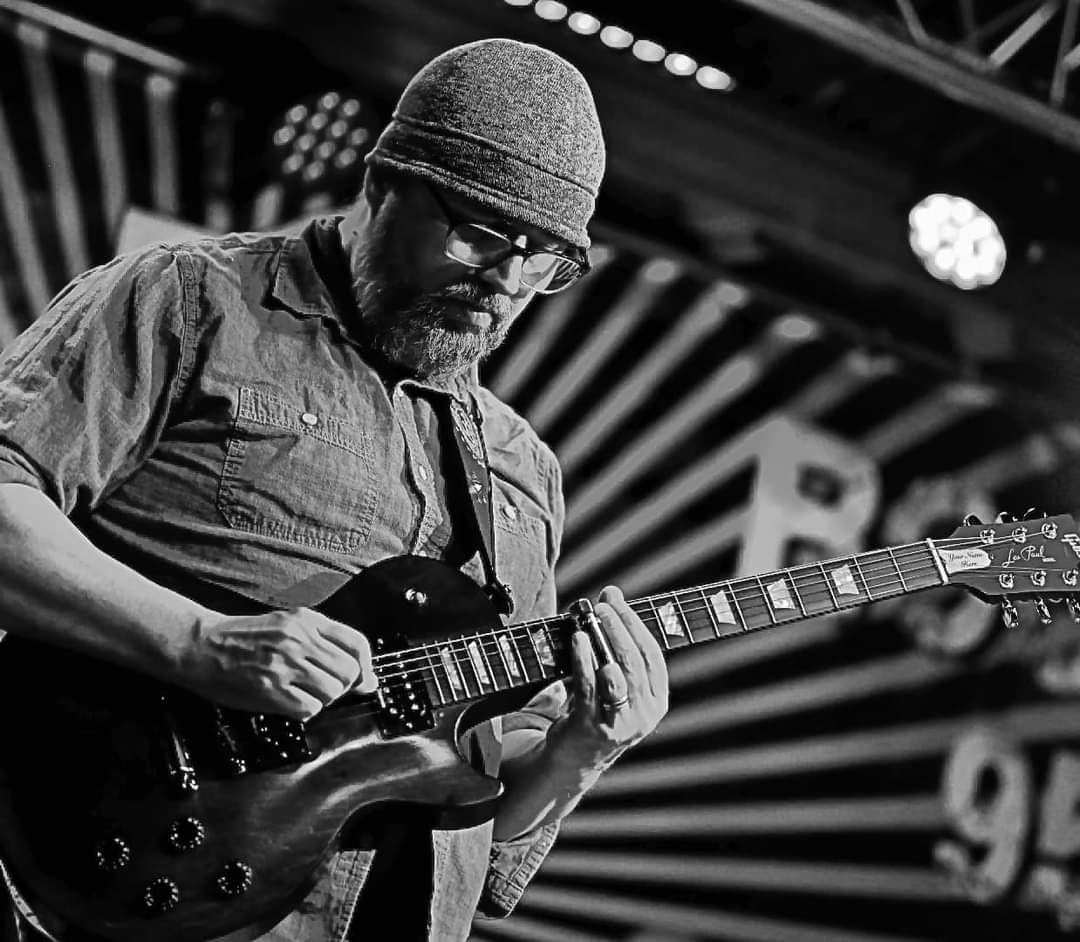 VAYLOR TRUCKS.  Photo By Samantha White Morrow
Vaylor and Melody Trucks, each with their own projects, are coming together to play their family’s music, the music of The Allman Brothers Band. Approaching this music with the intentions of the true spirit in which it was created.
“I am so honored to be playing this music with my brother.  Vaylor has been just as much a musical influence for me as my father has.  To be able to be part of this project with him, as well as the other incredible members of this group, is a dream come true for me,” says Melody. 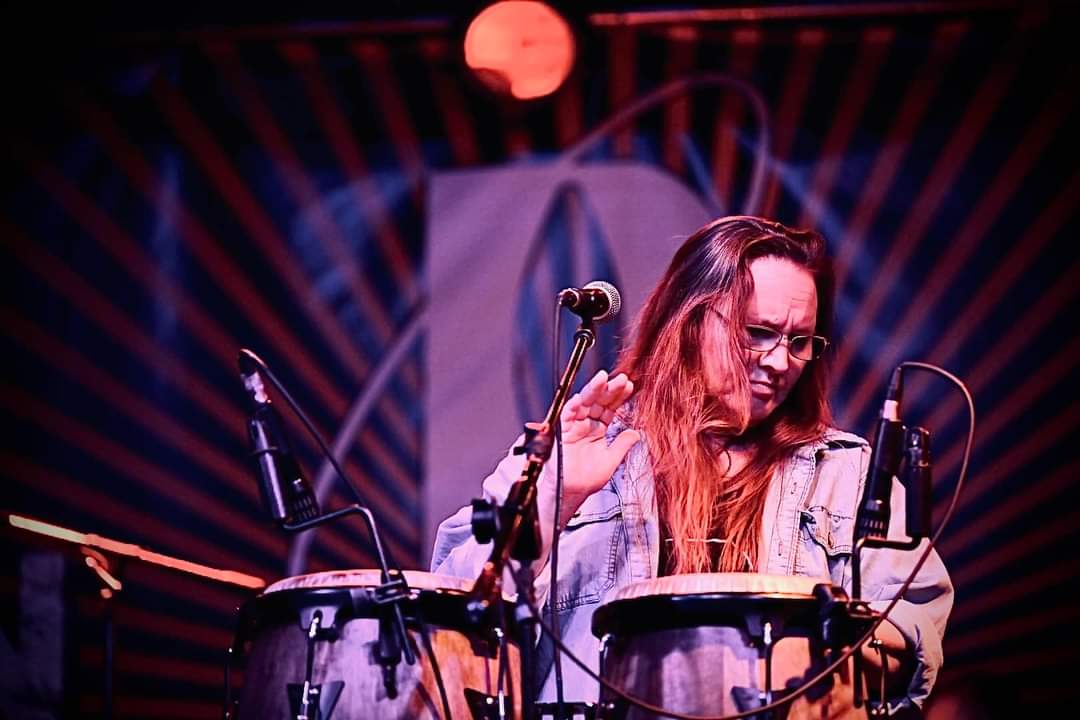 Adds Vaylor: “A good portion of the credit for the founding of Brother and Sister has to go to Eric Sanders. We had just finished playing in a Colorado-based tribute project called The Family Peach, and it went so well that Eric rightfully said that we should look into putting together something for the southeast. Now I never saw myself doing anything like a tribute band. Not because I am opposed to them, but just because I tend to, when left to my own devices, gravitate towards more esoteric music. And as for the execution of the songs – there’s a razors edge you have to walk. On one hand, the com-positional elements, which are many, must be executed as written. However, if you go up and play Dickey or Duane’s solos note-for-note then you’ve missed the point. The composed notes are essential, but so is the spirit of improvisation. The jams are just as important. And that’s what we’re trying to do with Brother and Sister – put together a group of musicians disciplined and schooled enough to execute the compositions, but also creative and quick-minded enough to jam without much of a structure.” 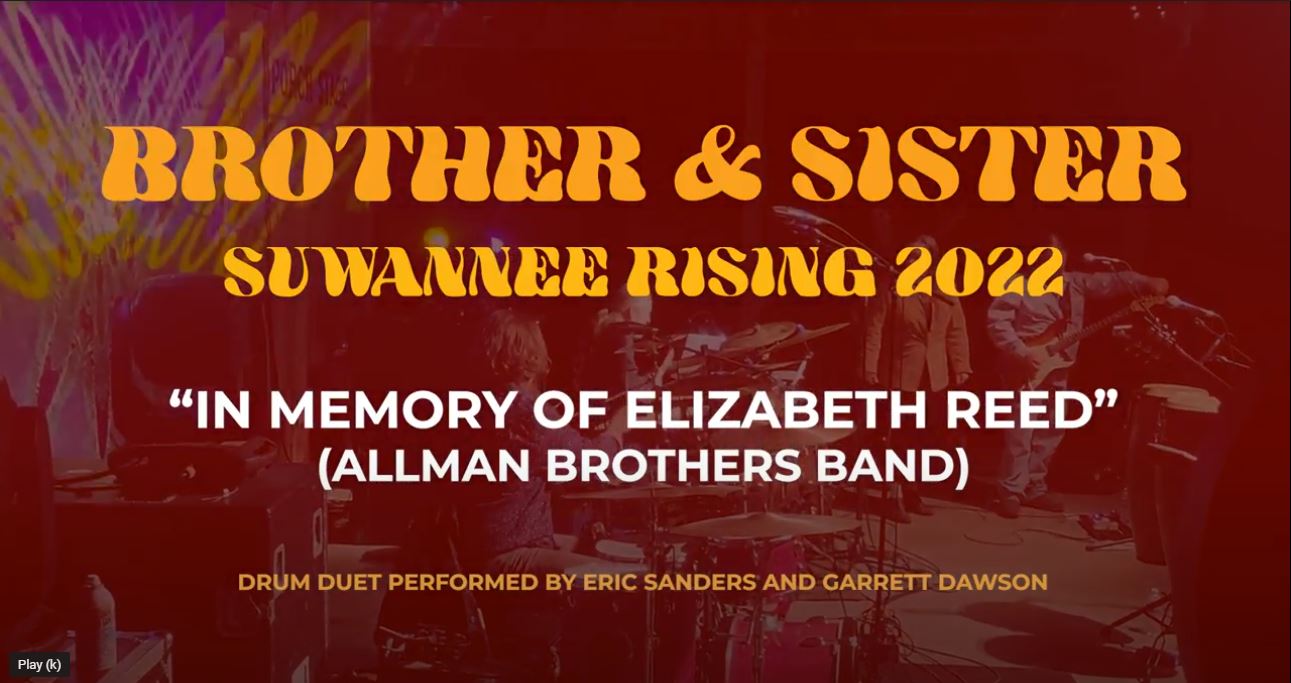