In Addition to a New Piece from His Acclaimed “LEGEND SERIES” 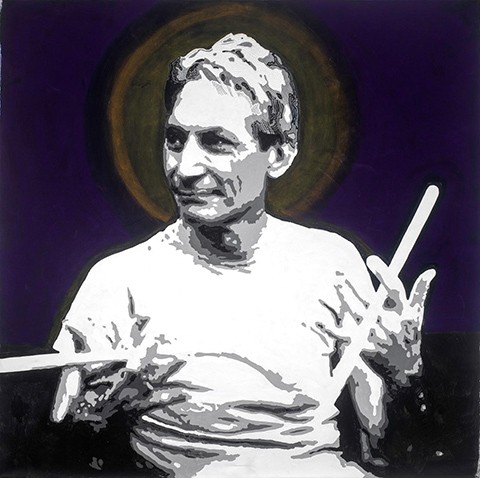 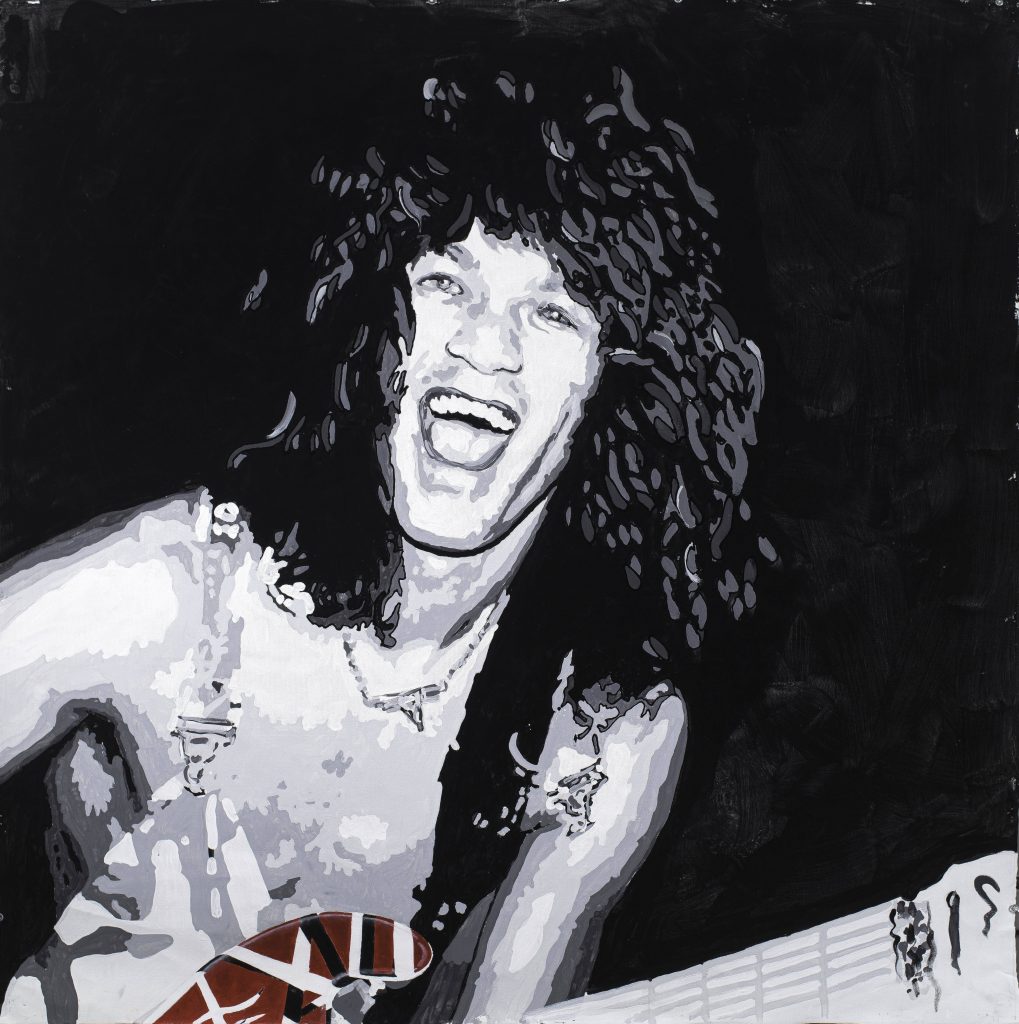 (Miami, FL) February 22, 2022 – Rick Allen, legendary drummer of Rock and Roll Hall of Fame Inductees Def Leppard, will be making a number of special appearances next month at the Wentworth Galleries in Florida, starting with a stop in Fort Lauderdale on March 17th and Hollywood, FL on March 18th at Seminole Hard Rock Hotel & Casino – see below for exact dates and locations. These exciting events are open to the public.
This new and extraordinary collection houses originals, limited editions, the painted drum series, mixed media originals, plus the “Legends Series,” featuring new portraits of Charlie Watts, Eddie Van Halen, Kurt Cobain and Johnny Cash. A portion of each sale will benefit his Project Resiliency where for over the last 12 years Rick and his wife Lauren Monroe have worked passionately with veterans from Vietnam, Desert Storm, Iraq and Afghanistan. Allen and Wentworth Galleries will donate a portion of each and every acquisition to benefit the Foundation.
Speaking about his new art piece, “Saint Charlie,” Allen remarked, “Losing Charlie is the end of an era… if it wasn’t for Charlie I wouldn’t be a drummer… very sweet man who I had the honor of meeting.”
“I am honored to host Rick and his art at my galleries. His art not only represents his own story of perseverance, resiliency and the human spirit but is also a beacon of hope for others.” – Christian O’Mahony, Principal Wentworth Gallery

ARTIST’S STATEMENT
“Music, Art and Photography have been passions of mine since I was a boy. My life has been a journey of transformation and my art is a reflection of the many facets of dreams and perceptions that have shaped me. Each piece has a story and a connection to my life from my roots in England, my life changing car accident, journey to America, travels around the globe and to my deep connection to Wounded Warriors and their struggle to heal. The collection intends to express messages of hope, transcendence and the human condition.” – Rick Allen

FRIDAY, MARCH 18th
7:00 PM – 10:00 PM
SEMINOLE HARD ROCK HOTEL & CASINO
THE SHOPPES AT THE GUITAR HOTEL
5804 SEMINOLE WAY SUITE 103
HOLLYWOOD, FL 33314
954.314.7210
All Artwork is Currently on Exhibition is Available for Acquisition
* Rick Allen will be available for pre-event phone or zoom interviews as well as in-studio by request. 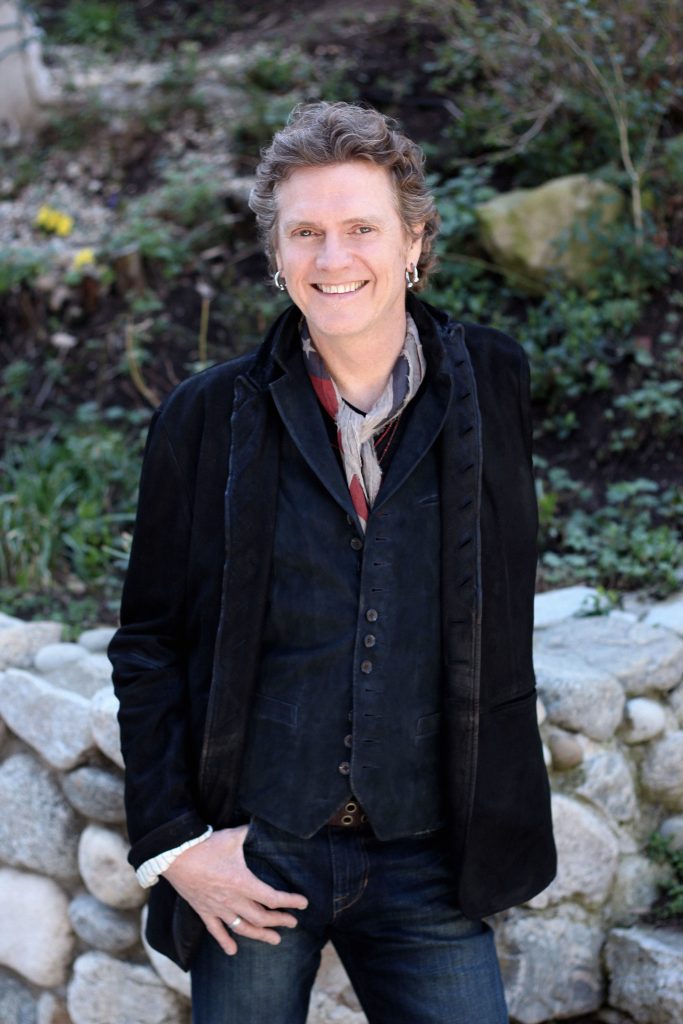 About the Artist
Rick Allen became the drummer for Def Leppard at age 15. As one of the world’s best-selling music artists, Def Leppard have sold more than 100 million records worldwide, two albums with RIAA diamond certification (10 million albums sold) and were inducted into the Rock and Roll Hall of Fame in 2019.
At the height of worldwide fame in 1984, he had a car accident that changed his life. Rick lost an arm, but turned personal tragedy into spiritual transformation and continued his musical career. While he was already a hero to millions of young people, he soon added millions of new admirers. Since then Rick has been reaching out and giving support to others all over the globe by sharing his personal experiences and his love of drumming. Over the past 13 years Rick has reached out to teenage cancer patients, children with special needs, at-risk youth in crisis, families of domestic violence and veterans who have served in Vietnam, Desert Storm, Iraq and Afghanistan. He was awarded the Humanitarian Award by Maria Shriver’s Best Buddies of CA in 2002 and in 2012, was also awarded the prestigious Wounded Warrior Project’s Carry It Forward Award. Rick continues his work helping wounded warriors through Project Resiliency’s Warrior Resiliency Program sponsored by his charity foundation the Raven Drum Foundation.
An integral part of Rick’s creative life went public in 2012. After years of personal photographic work, Allen ventured into the fine art world with a blockbuster debut collection of abstract artwork built from rhythm. Allen has become a pioneer in the new medium, utilizing drumsticks and rhythm to dictate abstract visuals on canvas.
That debut collection, in 2012 featured 300 pieces, quickly sold-out in its initial offering to the public and boasted a sold out exhibition. A second collection, released in 2013, and titled “Rock-On-Canvas” met with a similar exceptional reception and helped to forge a relationship with America’s leading fine art retailer Wentworth Galleries. The Artist is pleased to present this new Collection: “Wings of Hope”.