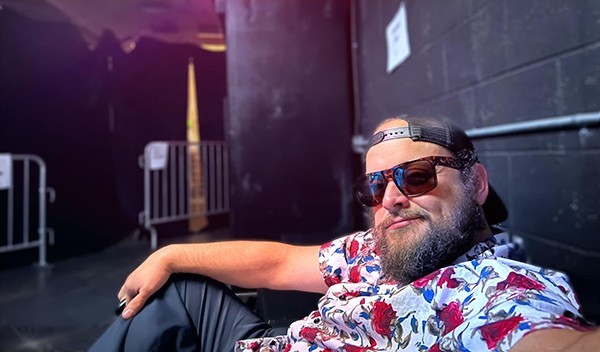 “Wainwright serves as an electrifying guide to a good time-spinning tales, telling his listeners how to beat the blues, and meticulously conjuring raw soul and energy out of his acoustic piano. He displays a sharp sense of humor and a knack for storytelling… every track is brilliant.”

Wainwright was nominated in the Piano category for the 2022 Blues Blast Awards and was also nominated by the 2022 Living Blues Awards in two categories: Most Outstanding Musician (keyboard); and Best Live Performer. 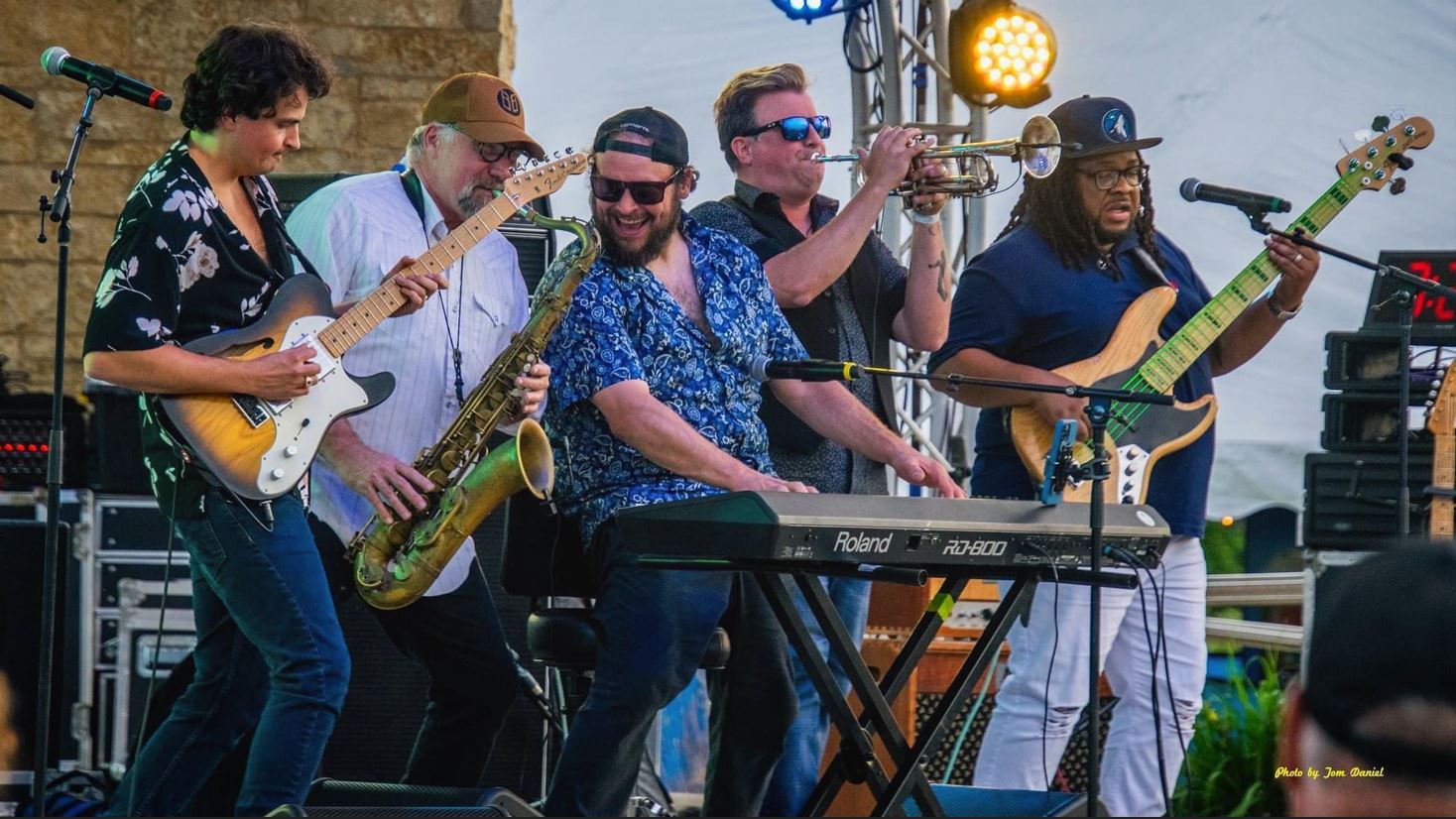 Though his career began over a decade ago with genuine rock n’ roll honky-tonk, Wainwright has broadened his artistic scope over the years to include music representing virtually every corner of the roots music world. His insatiable interest in music discovery, sheer love for entertaining and curiosity have led him all around the world, and the resulting perspective is a reflection of his passion for entertaining and creating progressive roots music in an effort to move the art-form forward. Composer, producer, vocalist, and award wining entertainer and piano player; Victor Wainwright is a raucous high-octane, dynamic performer and crowd pleaser with soul to spare. 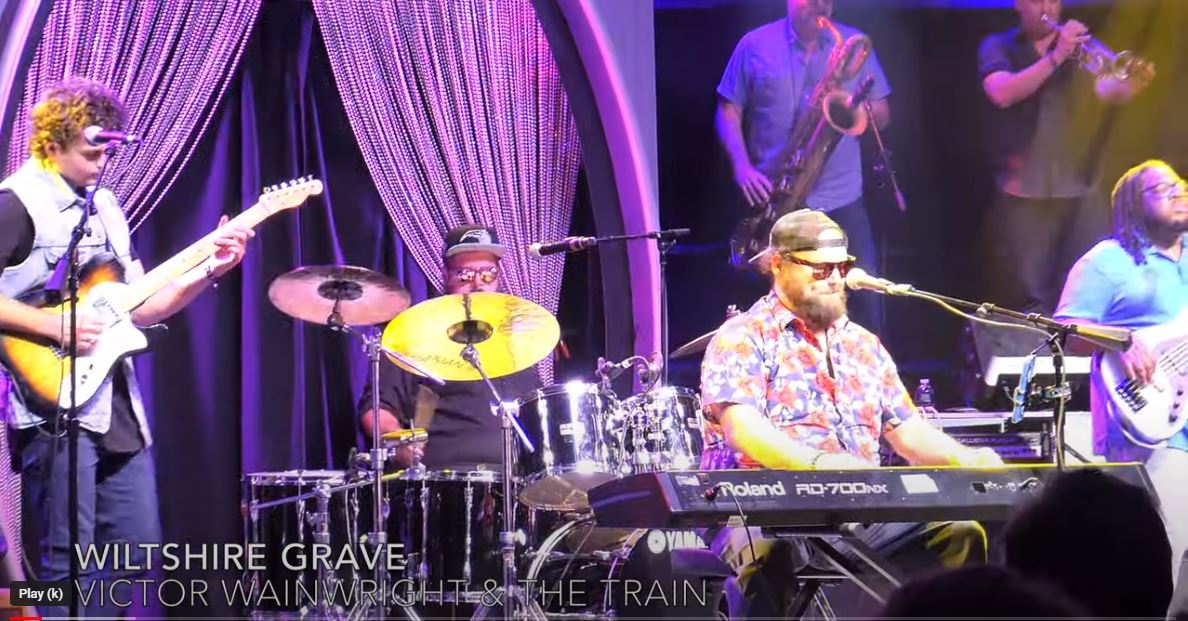 The name of Victor Wainwright’s band – and the sleeve image of their albums – is also the most fitting of metaphors. In music folklore, the train might have associations with the freight-hopping bluesmen of yore, but with this restless boogie-woogie innovator stoking the furnace, Wainwright is a charging locomotive – surging forward, crashing through boundaries of genre, sweeping up fresh sounds and clattering headlong past the doubters. Among his numerous accolades: Wainwright has won six total Blues Music Awards, reached #1 on the Top 10 on the U.S. Billboard chart, and was Nominated for a 2019 Grammy.